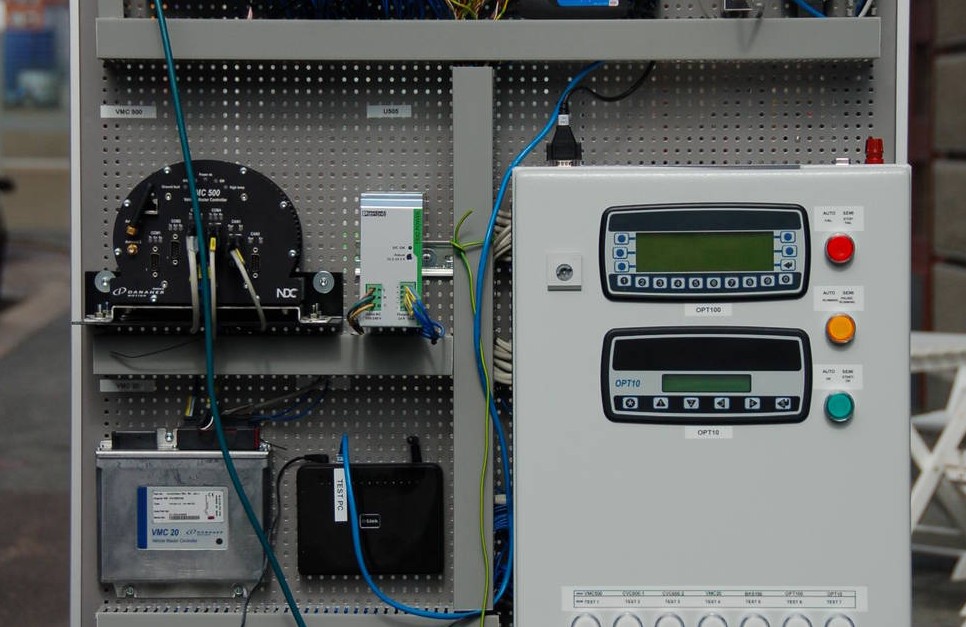 Kollmorgen makes the control hardware and software for automated guided vehicles (AGV), adding motion control and guidance systems to existing vehicles and new designs. The industries it serves include print, packaging, aerospace and defence, medical, warehousing and factory automation of every kind.

Kvaser technical associate rt-labs (www.rt-labs.com) helped Kollmorgen to build an automated test solution for regression testing of the AGV control systems they develop, based on standard components and the open-source model. The system simulates an AGV system’s execution environment on up to 2 or 3 ECUs, although it is not limited to that. Whilst Kollmorgen had some of the hardware to build the simulation environment, plus its own test development team.  rt-labs – well-known for its fieldbus expertise and automated test system experience – was charged with software development.

The result is an initial 10 test rigs, all running virtually full-time throughout the day. With each test taking about 30 minutes, approximately 700 MB of CAN data is generated per rig per day. This makes it imperative to be able to synchronize error reports from the test framework with the CAN log when a test case does not pass.

According to Hans-Erik Floryd, project manager at rt-labs for the Kollmorgen system: “It does this with great ease thanks to Kvaser’s Leaf interfaces. The accuracy given to the data by their ‘time stamp’ feature is critical to this system’s success.”

Kvaser’s Leaf interfaces incorporate Kvaser MagiSync™, a special protocol that sits on top of the USB-communication enabling automatic and accurate clock synchronization between several Kvaser Leaf interfaces connected by a common USB-hub. MagiSync™ synchronizes time stamps across multiple units without requiring extra wires, unlike the Syncwire solution used by other CAN to USB interface vendors. It will also work with any standard PC with a USB host or USB hub. Used to synchronise CAN logs from the AGV system with the test rig logs, the feature saves Kollmorgen hundreds of man-hours per year.

Test synchronisation was previously a manual task done by a senior engineer who spent a minimum of half a day every week on it. MagiSync™ liberates engineers to do more worthwhile tasks and increases the number of tests that can be achieved.

Kollmorgen’s regression test system has been built on the open source Robot framework, a generic test automation framework for acceptance testing and acceptance test-driven development (ATDD). Combined with the use of off-the-shelf components, including Kvaser’s standard interfaces, the open-source model ensures that there is no heavy investment in software licences, allowing Kollmorgen to quickly and cost-effectively roll-out the method to other areas within its organisation. Indeed, the company plans to make these test rigs available to its partner program, allowing application developers of guidance systems, for example, to be able to test their code.

As an indication of Kollmorgen’s pride in their new AGV test system, the company has a test rig in its entrance lobby, equipped with a green indicator for when a test case passes and a red indication for failures. The reports are published on its Intranet for all employees to see.