Automotive OEMs and Tier 1 Suppliers have a long history of collecting vehicle CAN data. Engineering analysis of the single data set is limited, creating opportunities for software that can perform the post-analysis automatically.

As Advanced Driver Assistance Systems (ADAS) and Automated Driving Systems (ADS) evolve to meet the particular demands of autonomous driving, so there is a need to validate and train algorithms to increase safety, identify potential faults and upgrade vehicles throughout their life cycle. ADAS now rely on the collection of large amounts of real-world driving data to do this, but analyzing the thousands of log files involved is a potentially herculean task, particularly as those files come from a multitude of different sources both digital and analog.

Zuragon’s long-established ViCANdo’s software suite captures and analyzes synchronous data from a variety of vehicle networks, including CAN, J1939, NMEA 2000, ISOBUS, LIN, MOST and proprietary data links. ADAS and ADS applications increase the complexity with the addition of sources such as LIDAR, LVTD, bio-sensors, acoustics, multiple high definition cameras, etc. Michael Doseck, President of daVinci Technology Group, Inc., Zuragon’s US distributor explains it best: ‘ViCANdo is capable of exposing, exploring and fusing synchronous data from vehicle networks, sensors, video and LIDAR’ He accepts that the software was a little before its time when it was first launched, but has gained traction with ADAS. He says: “ViCANdo was originally designed to handle ‘big data’ with its very powerful built-in post analysis engine that searches even big log files (>10GB) in seconds and a built-in scripting language that enables ADAS engineers to narrow the search criteria even further.”

Zuragon now offers car and truck OEMs data capture solutions that range from an Android tablet-based data logger that connects to the CAN bus via a Kvaser Leaf Light to a fully cloud-integrated / over-the-air analytics ADAS development suite. The latest development is a technical cooperation with HARMAN Connected Car Division, to integrate Zuragon’s software suites with HARMAN’s cloud analytics platform for ADAS. 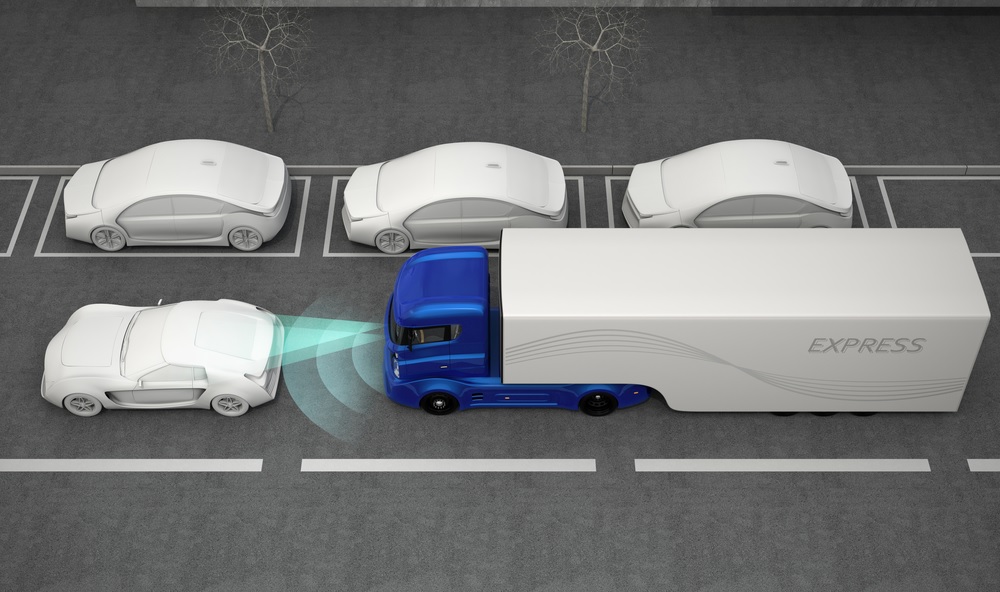 Ultimately HARMAN will integrate ViCANdroid, Zuragon’s Android software into its head units, which will enable ADAS and ADS events data to be collected and post-analyzed from millions of vehicles. “Automatically and unattended, custom complex triggers capture events and upload them to the cloud for analysis, machine learning and AI (artificial intelligence)” explains Doseck. “At the moment, learning and improvement in ADAS systems are based on a small number of OEM-driven miles. This development provides an opportunity to learn from billions of miles driven in diverse, real-world conditions,” he concludes.