MilCAN is a higher layer protocol that is applied on top of a a standard CAN network (as specified by ISO 11898) for use in military vehicles.

The MilCAN specification was defined by the International High Speed Data Bus Users Group (IHSDB-UG), formed in 1999. The stated goal of the spec is “To develop, for various application classes in all military vehicles, a common interface implementation specification based on CANbus”.

MilCAN A uses 29 bit identifiers and uses a similar frame format to J1939. MilCAN A defines 1Mbit, 500Kbps, and 250Kbit communication rates. In addition, MilCAN A is:

MilCAN B uses 11 bit identifiers, an actual extension of the CANopen application layer, and only allows periodic data to be transmitted via the bus. MilCAN B supports data rates from 10kbps to 1 Mbps.

More information can be found at www.milcan.org.
Specifications can be downloaded at http://www.milcan.org/Downloads/downloads.html 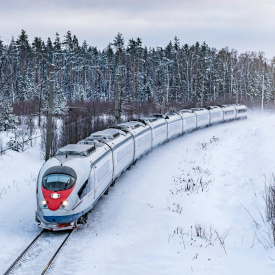