An overview of Modbus

Modbus is a serial communication protocol used for transmitting information between electronic devices through serial lines or Ethernet. It was originally published by Modicon (now Schneider Electric) in 1979 for use with PLCs. Since 1979, it has been the de facto standard for industrial electronics serial data communication in process control and automation. Schneider Electric supported and maintained the Modbus project in the past. The Modbus Organization is an independent developer and user community organization established with the active assistance of Schneider Electric, and was formed due to the strategic role Modbus had to play in the industrial market. The Modbus protocol was transferred from Schneider Electric to Modbus Organization in 2004, thus making the protocol open and royalty free to use.

Modbus RTU (remote terminal unit) and Modbus ASCII are used for serial communication and Modbus TCP is used for Ethernet. Modbus defines and uses the Master/Slave model of communication and in a standard Modbus network there will be one Master and up to 247 slaves each having a unique slave address ranging from 1 to 247. The Master has unidirectional control over slaves and can write information to and read from the slaves’ registers. The Modbus master can address individual slave devices or can send a broadcast message to all slaves. Slaves return response to queries addressed to them and will not respond to message broadcasts.

Modbus master reads configuration of the slave devices (data gathering points) as well as the measures from field through messages. The master specifies data addresses in the query messages to read or modify data. There are 4 types of data in the slave devices that are referenced by the master and they include:

A response message from slave has the following fields:

The Error Check algorithms used are:

Valid slave addresses ranges from 1 to 247 decimal and 0 are reserved for the broadcast query.

The master places the address of the intended slave in the Device Address field. So when each slave receives the query message, they will check the address field first and if the address does not correspond to them, all but the addressed slave ignore the message. When the slave responds to the query, it will place its device address in the response message to indicate to the master that the response is from this particular slave.

Modbus is an open and royalty free protocol that manufacturers can implement in their equipment without paying royalties. This has become the standard protocol in industrial electronics communications. A typical scenario is where it has been used to carry signals from instrumentation and control devices like smart devices and sensors to the data gathering or data acquisition systems that act as the main controller. Modbus is also often used in Supervisory Control and Data Acquisition systems (SCADA) to connect a remote terminal unit with a supervisory computer. Other applications include:

Schneider Electric, offers a variety of Modbus product offerings including:

Other prominent Modbus products include: 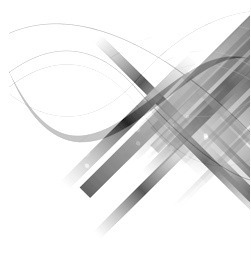 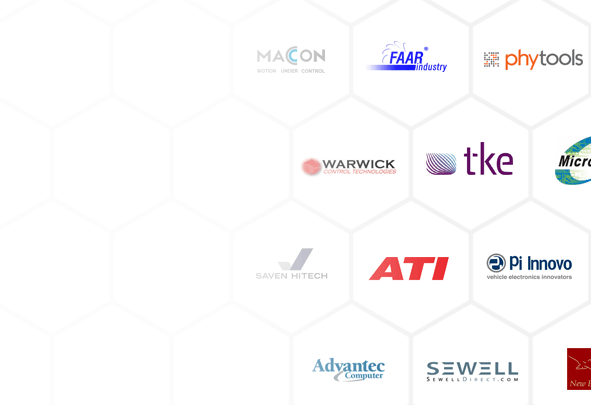 Contact one of Kvaser’s Technical Associates who specialize in Modbus applications.

Search Associates
order saved! You can continue shopping whenever you want
You Have Not Login Please Login First.
X