From small pleasure boats and tugs, to cruise ships, icebreakers and oil rigs, CAN (Controller Area Network) has long been viewed as the communications protocol of choice for many marine electronics systems.

CAN is the link between the diesel engine interface, the power generation and supply systems, fuel systems, lubrication systems, steering control and various network-capable equipment, such as radar, fishfinders and chartplotters. Providing a robust, deterministic network with high performance and radiation tolerance, the CAN system design also offers great flexibility and cost-effectiveness – two attributes that have won it many fans among boat designers.

Whilst some larger vessels use the J1939 protocol to communicate over CAN, the marine industry also has its own communications language in the shape of the NMEA 2000® protocol, which is recognised as the standard for marine oriented messaging.

Beginning in 1999, the development of NMEA 2000® was a collaborative effort, with Kvaser numbering among the original 12 companies that participated in its development. We were also among the handful of companies to first make available NMEA 2000® certified products. The NMEA 2000® standard is a strong proposition because it offers such an efficient and robust network, much like the two-way digital protocol that it is based on!

All our CAN interfaces are compatible with NMEA 2000®, as well as J1939, CANopen, and DeviceNet. Look out too for Kvaser’s Rugged product range of CAN interfaces and dataloggers which are designed for use in harsh environments, including those susceptible to water ingress. 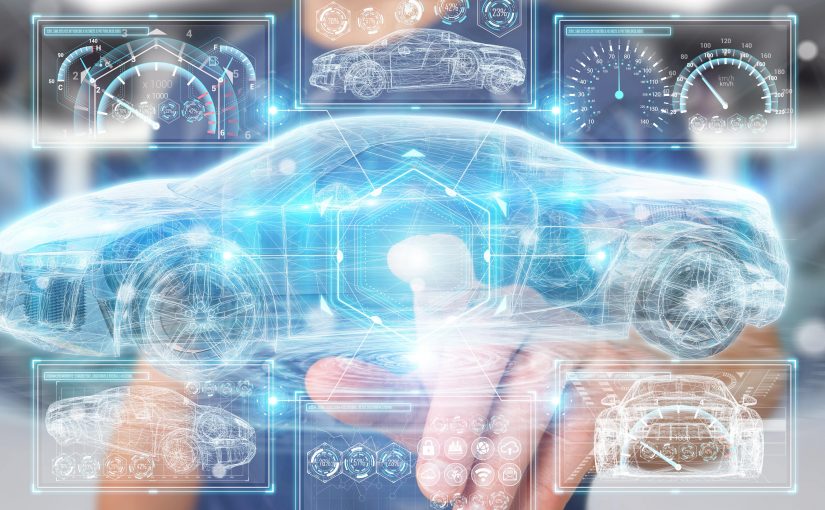 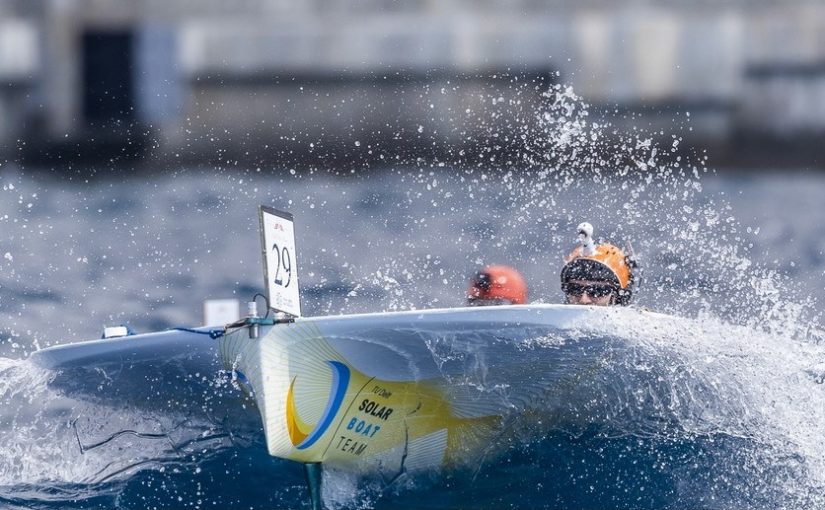 Hydromotion, formally, TU Delft Hydromotion team, is a team of ambitious students, who, every year, build some of the most… Read More 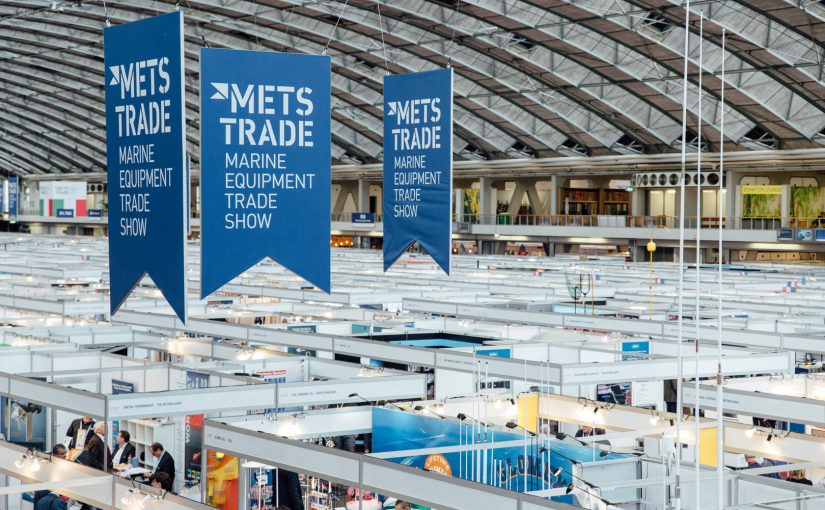 Meet with Kvaser and Warwick Control Technologies staff at METS!

Come and meet the mind behind CANtegrity Read More

The TSB team overcomes challenges to create and compete on a boat moved exclusively by renewable energies. Read More

What protocols do Kvaser interfaces support?