Travelling the 3022 km by road between Darwin and Adelaide, Australia in a car powered by the sun is not for the faint-hearted. Whilst a road trip from the tropical North to the Mediterranean-like South of the island guarantees generous quantities of solar energy, the journey takes in some of the most barren territory on Earth, providing conditions ... Read More

Hanze Racing Division The Hanze Racing Division (HARD) is the official Formula Student race team representing Hanze University of Applied Sciences since 2010. The team consists of ambitious students from different academic fields with a shared passion for race cars. These students combine their talents and knowledge to make a strong, versatile team. Everyone in … Read More 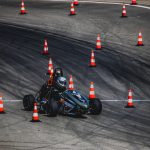 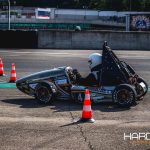 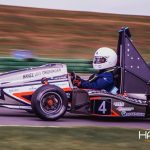 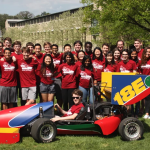 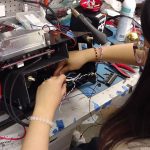 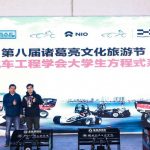 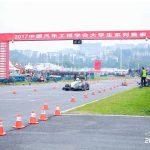 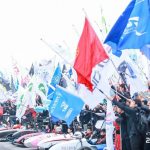 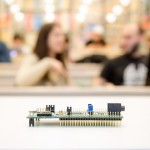 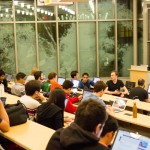 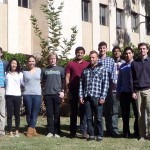 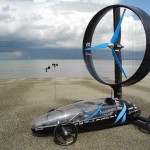 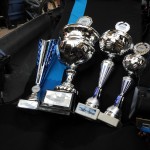 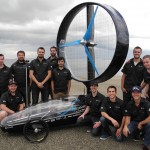 Data on how the most important components of this electric bike are performing is crucial. For this, Kvaser donated a Kvaser Eagle to be used in combination with the team’s existing Kvaser Memorator Professional datalogger and TKE’s CANtrace software, which decodes the CAN signals in real-time.