ACCEPT & CLOSE
Back to developer Blog

Some of our interfaces are equipped with hardware buffers for automatic sending or responding to messages. They can be used when the timing conditions are strict, and might not be possible to fulfill on the application level.

Normally, a CAN message received by the CAN driver in the Kvaser unit has to pass through to the computer, by for example a USB or PCI port. It has to pass the operating system and get picked up by the driver before the application can process it. Now, this isn’t as slow as it sounds, but sometimes it is not fast enough. That is when the Kvaser object buffers can be useful, to get around the latency caused by these steps.

There are two types of object buffers, auto response and auto transmit.

To use the object buffers, you start with allocating a buffer with a call to canObjBufAllocate().

For an auto response buffer, you define which messages to respond to by calling canObjBufSetFilter(), and the contents of the response is set with canObjBufWrite().

The filter in canObjBufSetFilter() is of mask and code type, which means you can set the buffer to respond to a range of CAN ids.

This code snippet sets up a buffer that responds to CAN ID 100, with a message with ID 200.

Once again, to use the object buffers, you start with allocating a buffer with a call to canObjBufAllocate().

This code snippet set up a auto transmit buffer that sends a message with ID 300 with an interval of 1ms.

Which CAN interfaces has Object Buffers? 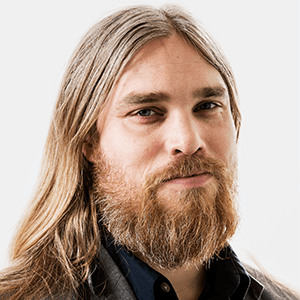 Jerry Thorsén is a support engineer at Kvaser AB and our coolest employee by far - his interests in...