Electric towbar-less tractor for maneuvering aircraft uses Kvaser for CAN 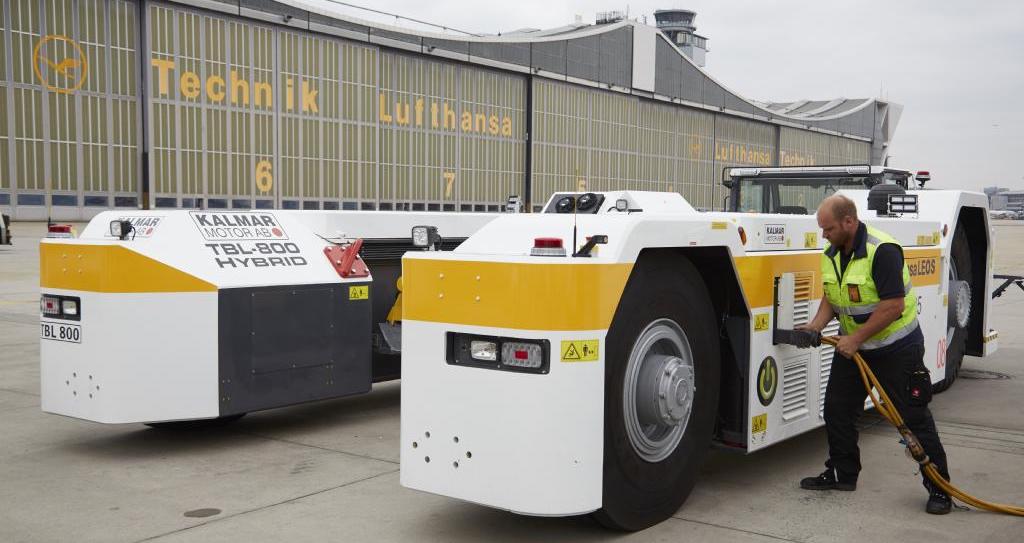 Responding to legislation, the aircraft industry’s move to minimize ground-based greenhouse gas emissions and ensure better air-quality within airport environs has increasingly led to the adoption of electric-powered tractors to move aircraft around the airport. From service hangars to passenger gates, a typical aircraft tractor may make many maneuvers in one day, resulting in stronger demand for hybrid and fully-electric options, which can be used within closed environments such as an aircraft hangar.

“CAN made it much easier to control the engine and retrieve relevant information such as engine fault codes.”

Kalmar Motor AB, based in Kalmar, Sweden, was one of the first companies to develop electric tow-barless tractors (TBLT). Using a pick-up device that cradles the nose gear wheels in order to maneuver the aircraft on the ground, TBLTs can operate at faster speeds than conventional tow-bar tractors, provide superior maneuverability and eliminate the need to maintain multiple tow bars for different aircraft types. The 50-year-old company has been producing electric tractors for a decade, making it one of the first to adapt electric technology for this application.

“Since the early electric models of the 90s, which used lead-acid batteries and 80V DC motors, TBLTs have come along way. Originally, they were just used for push-back i.e. when a fully-loaded airplane is pushed out from the gates, at slow speed and over a short distance; maneuvers that require limited energy. In 2010, Kalmar delivered its first TBL50ECO, an electric TBL with a 100kW AC traction motor and lithium-ion batteries, which has the power and energy needed for both pushback and long maintenance towing.” “With an on-board diesel generator that is just used as a range extender, battery range was never a limit for the driver. However, our real-world data shows that they use the diesel for less than 5% of the total running hours of the machine,” confirms Sjögren. 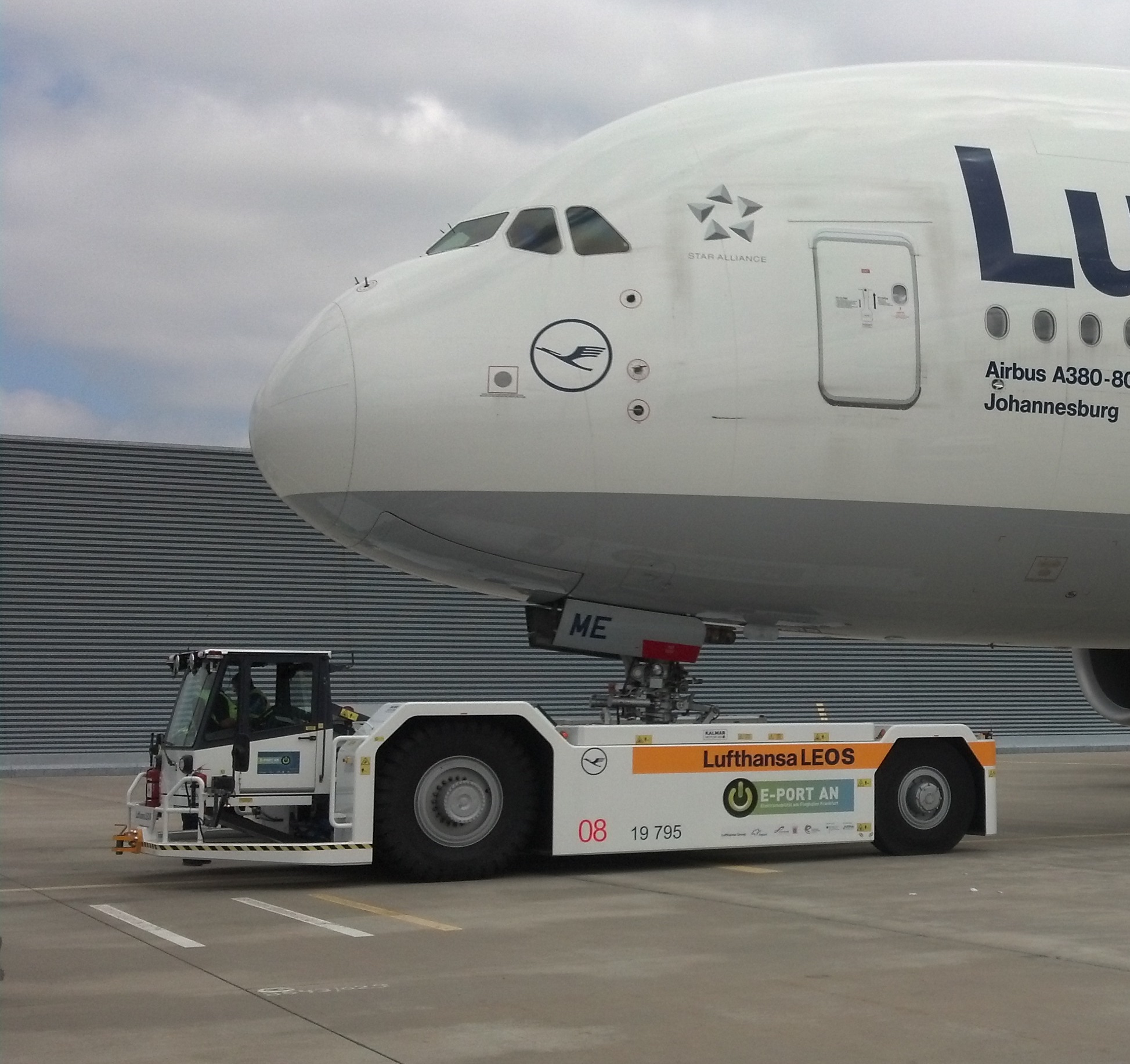 Superior control achieved with CAN

Explaining the origins of CAN within Kalmar’s tractor fleet, Sjögren said: “When we developed the TBL50 to handle the smallest, most sensitive airplanes, we had to measure and limit both the pull/push force on the nose landing gear, as well as the torsional force when turning with the airplane. Loadcells and microcontroller-based CAN nodes from Danfoss were introduced that communicated over CAN bus.” 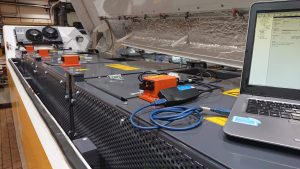 The introduction of stricter exhaust regulations made finer electronic control of the diesel motors essential, resulting in further integration of CAN bus. Recounted Sjögren: “CAN made it much easier to control the engine and retrieve relevant information such as engine fault codes.” Nowadays, every system within Kalmar’s electric TBLT communicates using CAN. From the motor controllers for traction and the hydraulic pump, to the battery BMS, chargers, DC/DC converter, A/C compressors, range extender diesel etc., multiple CAN bus form the tractor’s ‘neural network’, ensuring precise and hyper-reliable machine control. 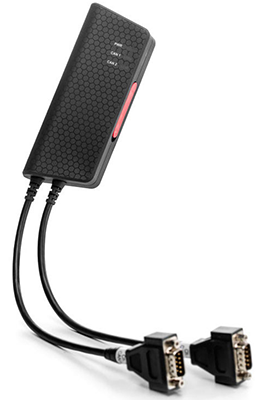 While Kalmar’s electric technology started out serving small aircraft, Kalmar’s TBL800 now handles all wide-body aircrafts, including the Airbus A380 and Boeing 747. Says Sjögren: “The TBL800 was developed for electric traction from the start. Yes, there are larger forces, weights and electrical currents than we have been used to, but we have been able to solve these issues. Today, all of our tractor models are available in electric versions.” 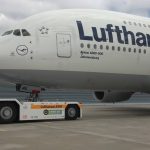 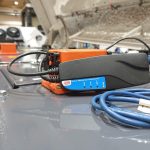 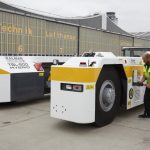 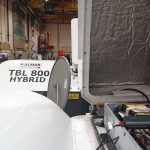 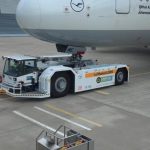