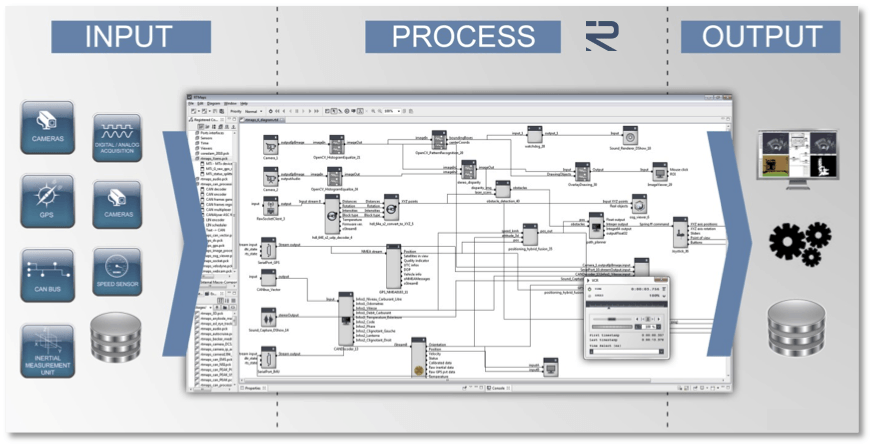 Kvaser is pleased to announce that Intempora has joined Kvaser’s TA network. Kvaser CAN interfaces and dataloggers can now be found as software components within Intempora’s RTMaps middleware, a modular environment for developing and testing real-time, multisensory applications such as ADAS, autonomous vehicles, robotic systems, UAVs and advanced HMIs.

Initially developed by two PhD’s from the Center of Robotics of one of France’s most prestigious engineering college Mines-ParisTech, RTMaps has evolved into a software toolchain that is used primarily within the automotive sector and Intempora’s customers include Renault, Valeo, Honda, General Motors, Toyota, Visteon and Thales. Since 2016, RTMaps has been integrated in the dSPACE toolchain (interfacing with MicroAutoBox, ControlDeskNG, VEOS) and is distributed worldwide by dSPACE.

Capable of recording heterogeneous data from many different sources (e.g. video, LiDAR, radar, CAN bus, ultrasonics, GPS, HD Maps, etc…) and synchronising playback to ensure time correlation between different signals, RTMaps helps engineers to test and validate their processing and data-fusion applications efficiently. Real time access to sensor data is crucial throughout the development process. RTMaps facilitates the switch between the lab and the vehicle by providing a ‘model’ for the embedded software that can be worked with offline by the whole development team. 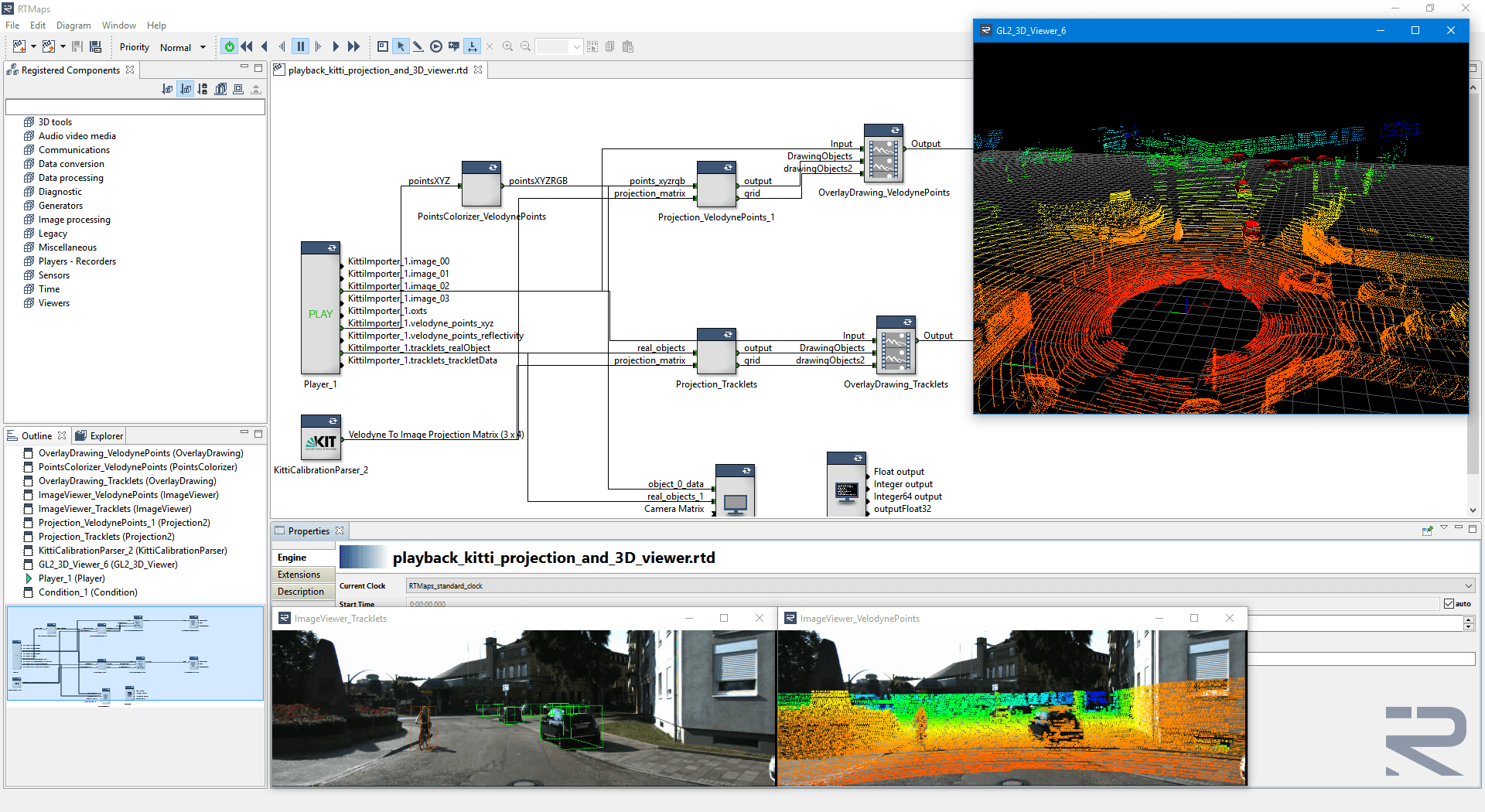 Intempora offers a host of preloaded sensor and interface components, including components to acquire and process, record and playback CAN and CAN FD frames, and all of Kvaser’s virtual interfaces are now part of the package.