During the earliest oil booms, wells were dug haphazardly where oil seeped to the surface. But as with all booms, once the scent of oil was in the air, and the competition for productive well locations started to heat up, more and more expertise, ingenuity and creativity bred a set of best practices that has been tweaked and added to across the decades. Today, the word “haphazard” could never be used within a mile of an oil drilling operation. Safety, precision and hard science rule the day in the modern oil and gas industry.

Competition has led to more advanced techniques, such as directional drilling and hydraulic fracturing (more commonly known as “fracking”), to get to oil and natural gas reservoirs that are deeper, more remote and more difficult to access.

Erdos-Miller, a Houston, Texas-based engineering solutions provider specializing in the oil and gas industry, thrives in these challenging conditions. The firm develops down-hole devices used in the drilling of advanced horizontal wells that not only help their clients get to well-concealed natural resources, but also provide critical drilling and operational data, directly from the drill tools.

Advanced horizontal wells fall under the directional drilling method, which is the practice of drilling non-vertical wells. Directional drilling is utilized for a number of reasons, including improved production, reduced surface impact and drilling an offshore well from an onshore location. This technique calls for an advanced set of tools and communication capabilities to ensure the precision of the operation and to troubleshoot unexpected issues.

When Ken Miller began his work in the oil and gas sector, the majority of the hardware being used in these applications utilized a serial protocol.

“Based on my experience with CAN at Texas Instruments, we began designing systems that used the CAN bus protocol instead,” said Miller.

Down-hole devices are subjected to an extreme environment as they drill through layers of rock and mud — high temperatures, high pressure and high vibration. All aspects of a system must be able to withstand those intense conditions. The balance of rugged, reliable hardware, and a flexible, customizable protocol is ideal for the measurement-while-drilling systems Erdos-Miller engineers.

When determining which CAN devices to use, Miller needed something that was affordable and rugged enough to be used out in the field, and it needed to have a PC interface to go along with it. 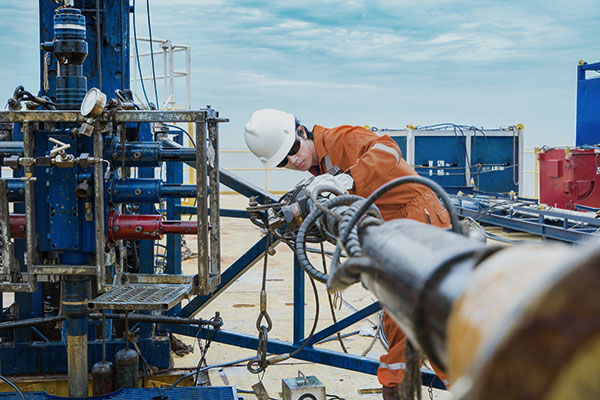 “We have had a great experience using Kvaser devices, specifically the Kvaser Leaf Light HS v2,” he said.

Advances in drill sensors and global positioning technology have created incredible accuracy in directional drilling, but real-time communication is key. Erdos-Miller uses Kvaser’s rugged CAN devices to facilitate the real-time transfer of mission-critical data that assists in remotely determining and shifting the location of a drill head to within centimeters of its intended target. They use a proprietary higher-layer software built over Kvaser’s API for their down-hole devices, and use Kvaser’s CanKing diagnostic tool when developing these systems.

At the end of the day, Miller is most emphatic about the reliability of Kvaser’s products.

“In the oil and gas industry, you’re running critical operations 24/7, so reliability in the field is the most important thing. But we’ve literally never had a Kvaser CAN adapter fail. I don’t worry about putting backup Kvaser devices into our systems, because I’ve never had a reason to. And we throw a lot at these!”

Aside from reliability, Miller notes Kvaser’s attentive service and their desire to work with OEMs to create tools that serve the needs of the people who use the devices most. 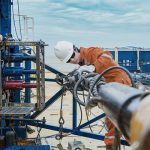 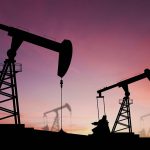