The industrial automation / control sector has a long history with CAN. Indeed, some of the first users of CAN were not from the automotive industry, but from the textile machine manufacturing sector (Lindauer Dornier and Sulzer). Their requirements helped shape the development of the ‘CAN Kingdom’ environment that Kvaser’s president Lars-Berno Fredriksson spearheaded.

The ‘CAN in Automation’ (CiA) international users and manufacturers group was founded in 1992. One of its first tasks was to specify a CAN application layer that was suitable for industrial customers. Three years later, after work by an EU consortium led by Bosch combined with revisions from CiA, the CANopen application layer and communications profile (CIA 301) was released.

The first CANopen networks were used for internal machine communication, especially for drives. Since then, the CANopen higher layer protocol has been applied to several different application areas (industrial automation, maritime electronics, military vehicles, etc.) and has been internationally standardized as EN 50325-4. DeviceNet, which is maintained by ODVA, is another higher layer protocol that has been standardised on CAN and is used for industrial communication.

The CANopen protocol has extremely varied applications in the industrial automation / controlmarket. From injection modelling equipment, to cigarette machines, cranes, fork lifts and letter sorting machines, CAN is ideal for any assembly situation or simple sequence control. For multiaxis motion control applications though, there is a move to Industrial Ethernet and in the future, the migration path may be to CAN-FD.

All our CAN interfaces are compatible with CANopen and DeviceNet. Look out too for Kvaser’s Rugged product range of CAN interfaces and dataloggers which are designed for use in harsh environments, including those susceptible to vibration and water ingress. 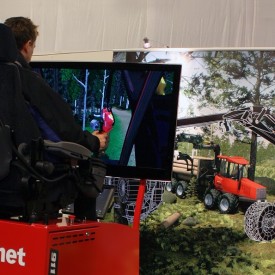 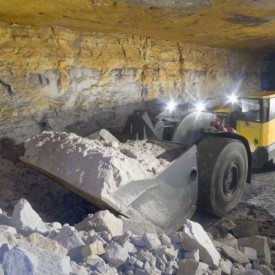