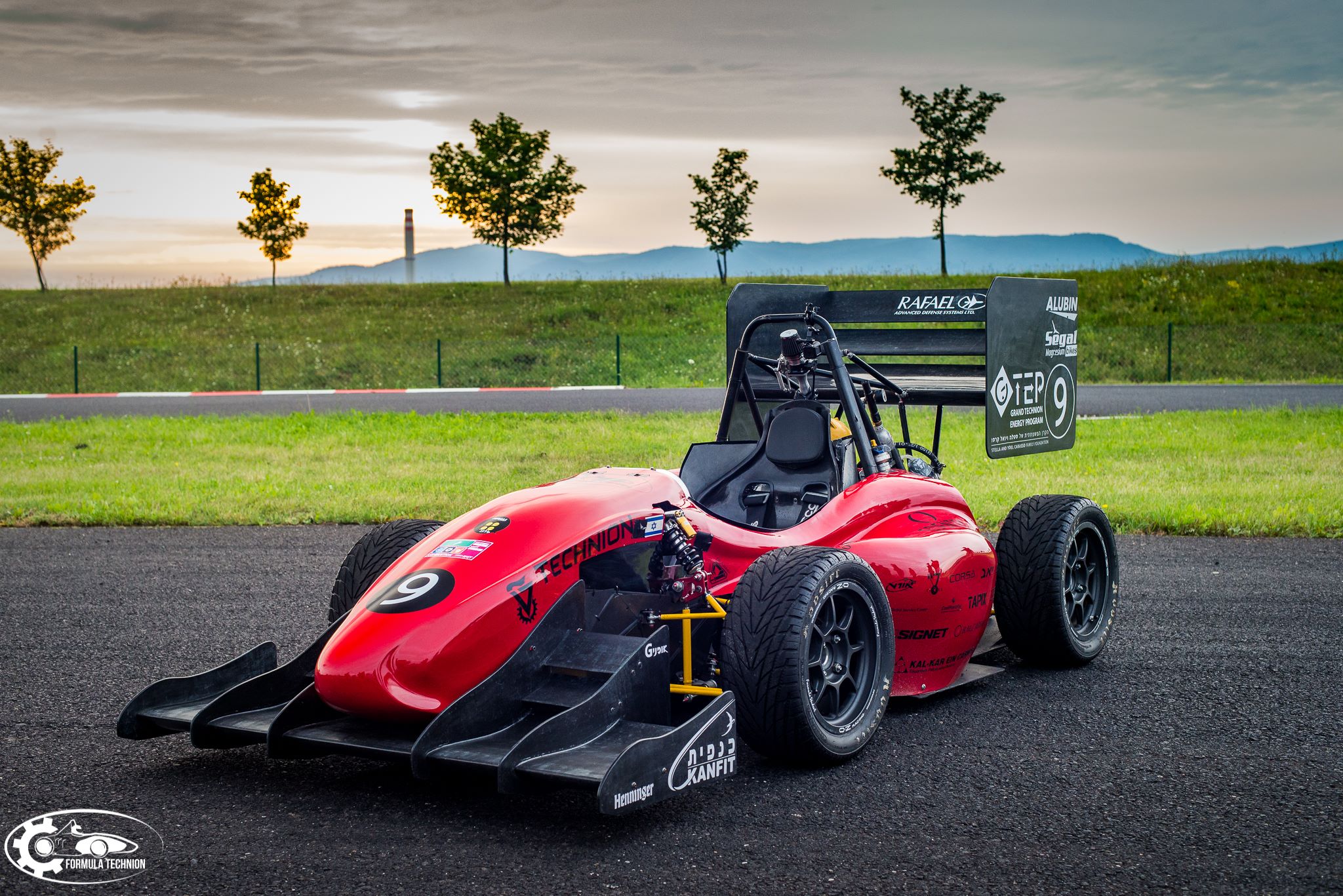 Kvaser has donated a Kvaser Leaf Light HS v2 interface to Formula Technion, a student team from Israel’s Institute of Technology (the Technion) who will be competing in the Formula Student 2017 challenge. The team entered their first Formula Student race in 2013, wowing the judges by winning first place in the world rookie category (out of 500 entries) and in 2017, seek to win a place on the winner’s podium with a new active suspension design.

Last year, Technion used a single CAN bus to connect the engine control unit, a power distribution module, the dashboard and a custom datalogger. This year, they are adding an active anti-roll bar system to improve vehicle dynamics and for this, they are using Pi Innovo’s M220, programmed via CAN over CCP. The Kvaser Leaf Light v2, which was recommended by Pi Innovo, is used on a daily basis by the control team to program and test the M220. According to Ben Levenzon, Dynamics Team Leader at Formula Technion: “We had absolutely zero problems using it and compared to a similar product that we have used, the Leaf-Light doesn’t miss a single packet.”