A team from the Chihuahua Institute of Technology in Mexico who are participating in Formula SAE are using a Kvaser CAN bus interface to transform their data gathering process. As part of Kvaser’s University Sponsorship programme, The Panteras (Panther) Racing Team have been supplied with a Kvaser Blackbird SemiPro HS/HS, a CAN-over-WiFi interface that allows the team to wirelessly transmit live data from the car to the paddock. In addition, Kvaser Leaf Light v2 is used in the team’s chassis dynamometer to port live data to the computer via USB.

For 2015, the Panteras’ 2015 goal was to enhance the overall performance of each mechanical system, requiring real-time measurement of the dynamic behaviour of the vehicle under test. Previously, only a few variables were stored in the ECU’s datalog and data analysis proved slow and unresponsive for the team’s purposes. This year, a new team of electrical engineering students joined the project and added an evaluation board to the car to measure wheel speed and tyre pressure. Another board to measure temperature and barometric pressure is to be added shortly. The boards are connected to a common CAN bus, enabling Kvaser’s Blackbird to collect data wirelessly from two CAN bus networks. 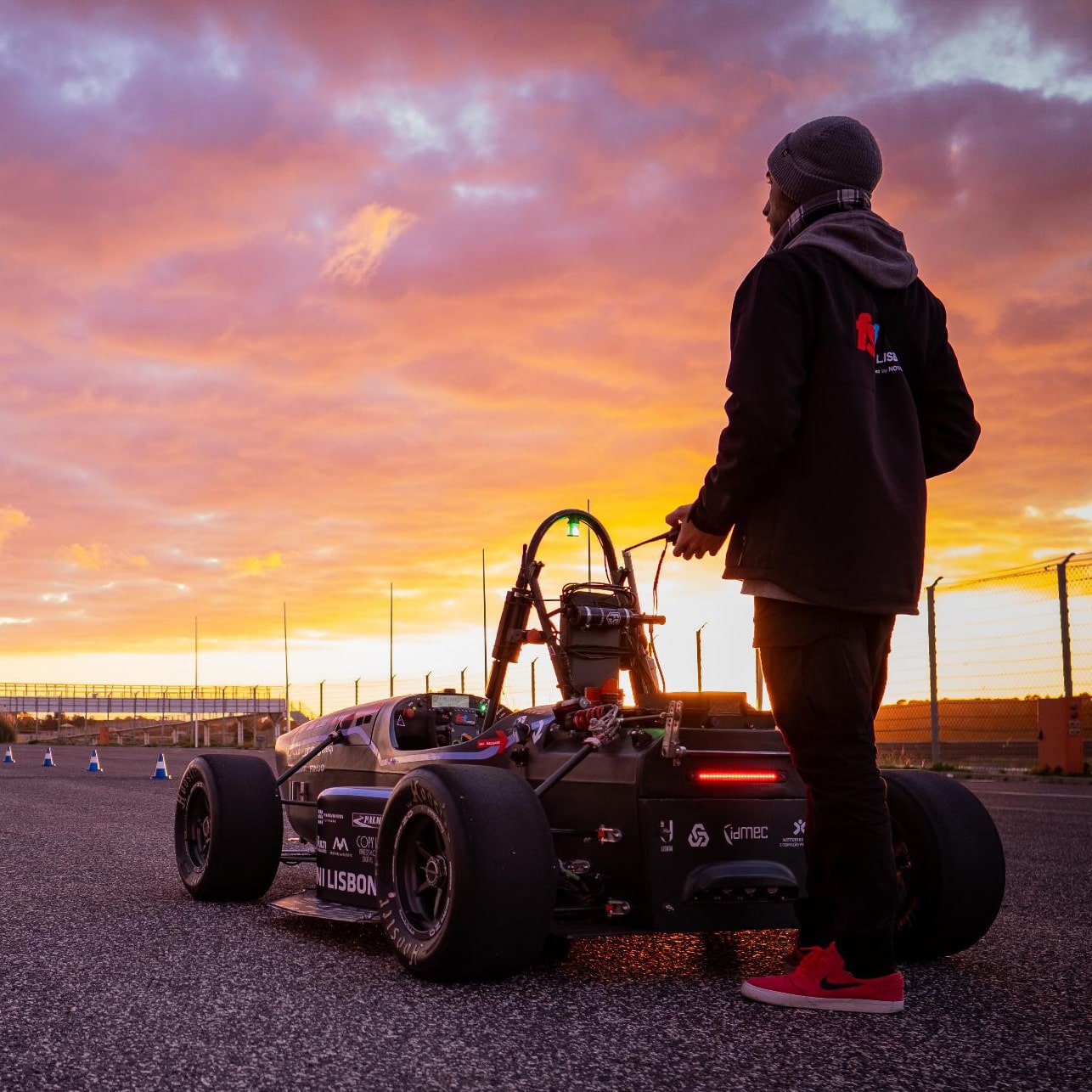 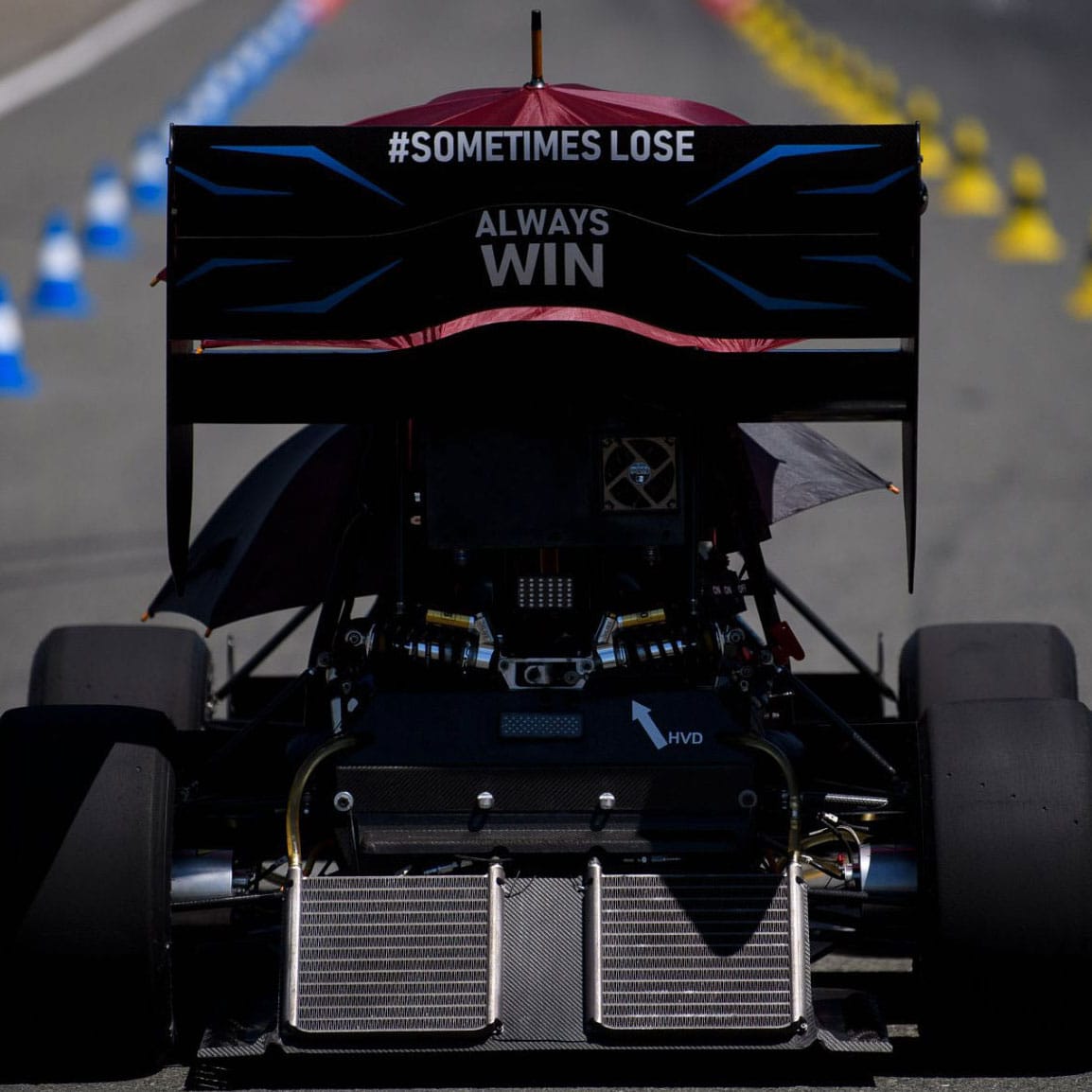 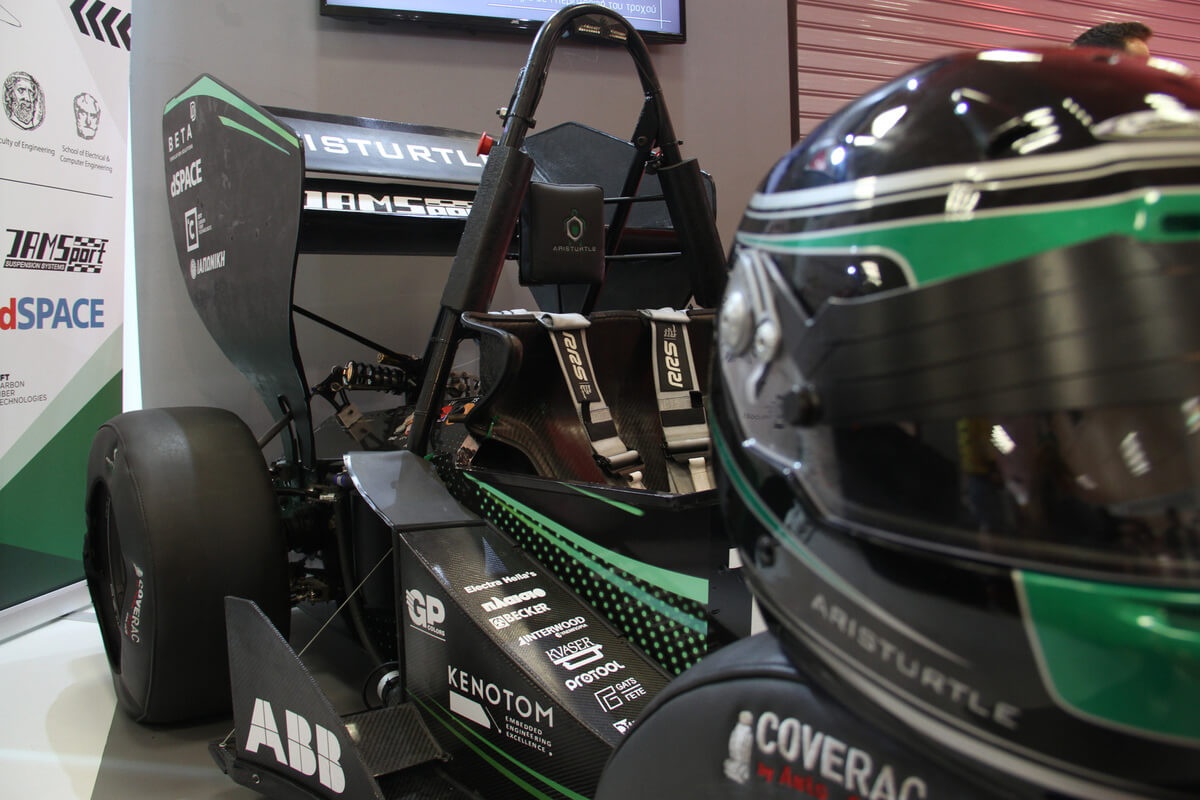 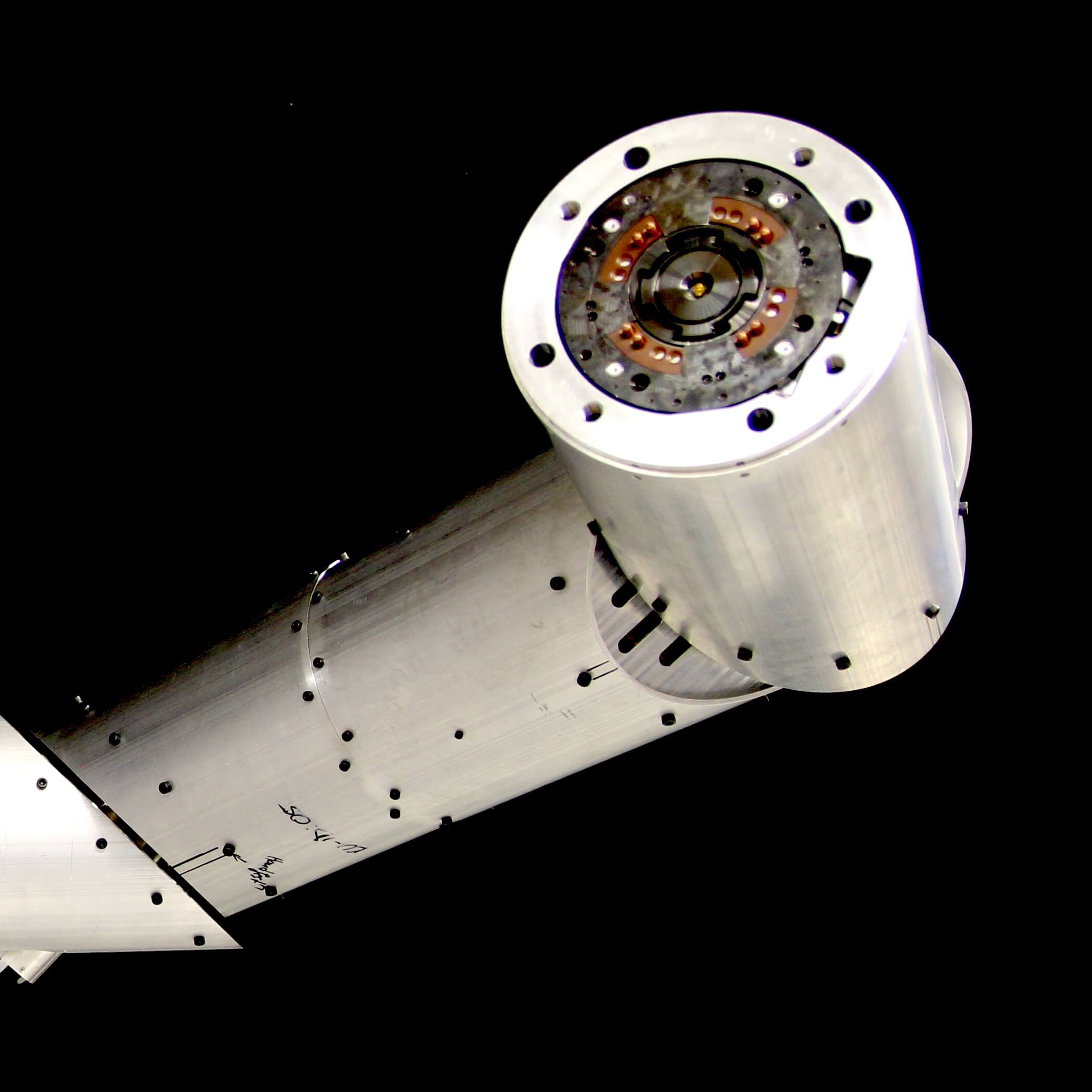 A project to modularize a manipulator for use in space uses Kvaser hardware, Copley Controls' servo drives and support from Actronic Solutions, both Kvaser technical associates... Read More 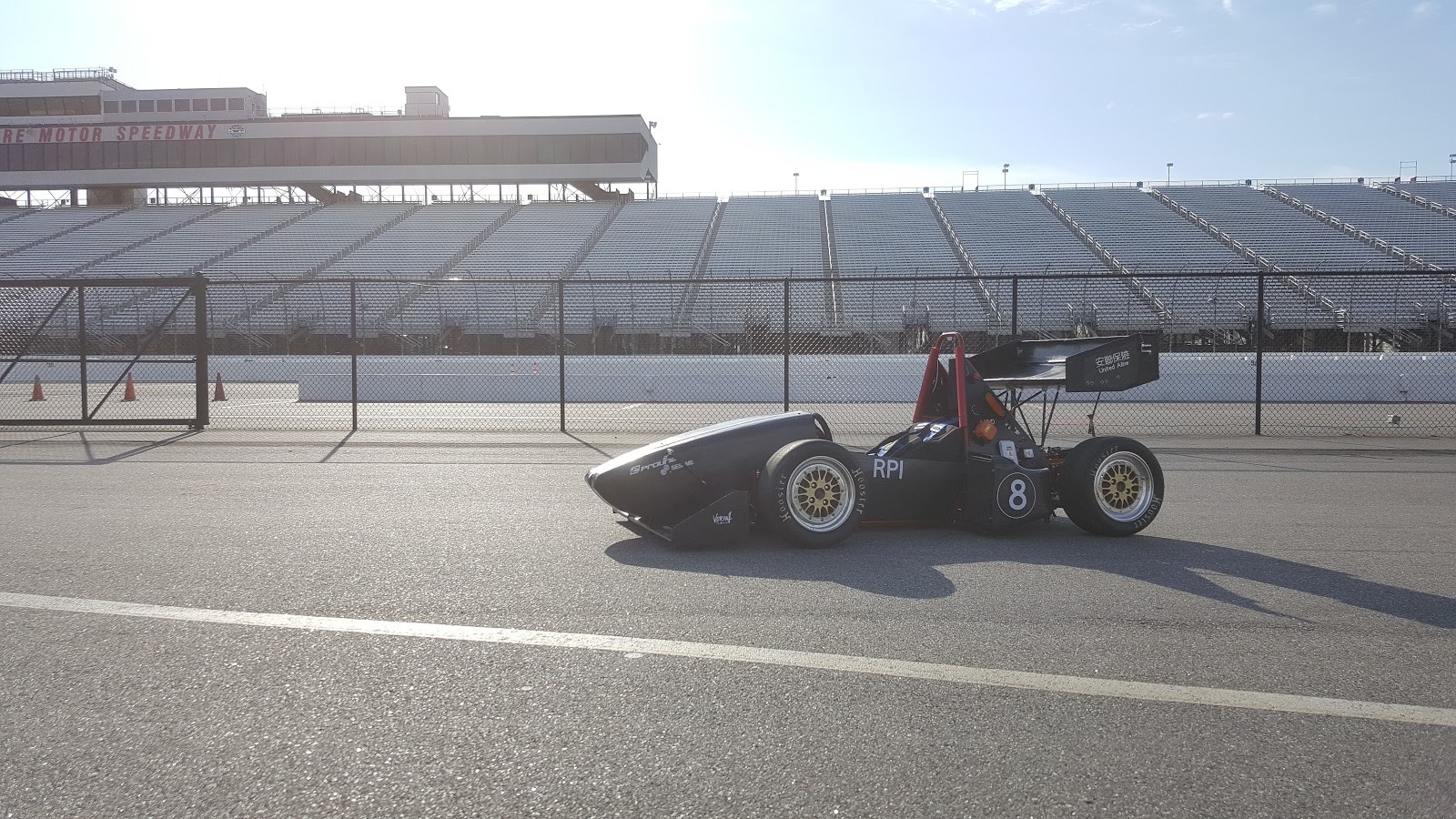 Read More
order saved! You can continue shopping whenever you want
You Have Not Login Please Login First.
X