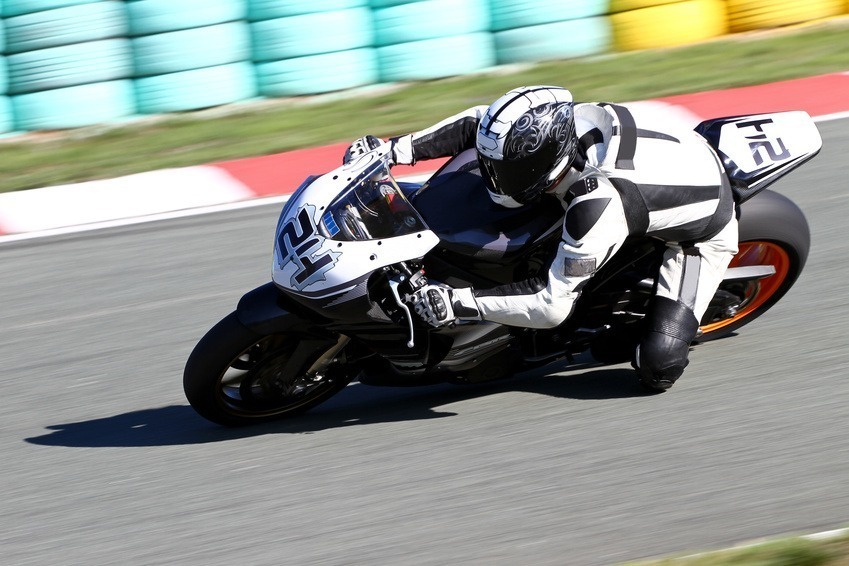 It’s a fact of life that technology that starts out in cars is invariably applied to motorbikes and vice versa, and it is certainly the case for CAN. However, whilst automotive datalogging for road and race applications is well developed, the size and lack of flexibility of most CAN interfaces mean that they haven’t lent themselves to motorbike datalogging, until now.

Dorna Sports, an international sports management, marketing and media company that holds the media rights for the FIM RoadRacing World Championship Grand Prix (MotoGP™), uses CAN to control an on-bike camera system. Kvaser’s Memorator Light interface is then used to log data from the camera system, as well as data from the bike’s ECU such as engine RPM, gear selected, bike speed etc. This is then analysed by Dorna Engineers during pre-race testing and if it is correct, the camera system relays live race data via RF so that it can be broadcast directly. Explains Gerard Navarro, Dorna Sports’ On-Board Manager within its TV Production Department: “We were using the I2C protocol and standard serial communication before, but CAN has much more data capacity and is more reliable.”

There are few places that are as space-constrained as a MotoGP bike such as Valentino Rossi’s. However, space is not the only design limitation.  Says Navarro: “There are high vibration levels, high working temperatures and dynamics, as the bikes can reach up to 340 km/h on some tracks. We need to design and install equipment that is robust enough to give us the best possible performance in a very small space.”

Dorna chose Kvaser’s Memorator Light for its robustness, small size and lightweight design, as well as its huge data storage capacity. The interface, which was modified slightly in order to guarantee its vibration resistance, passed its first test with flying colours at the Jerez circuit in Spain and has been used during subsequent test sessions to great effect, particularly when it is not convenient and cost effective to fit the whole RF infrastructure, only to obtain test data.

Commented Navarro: “The logger has been working fine and is correctly collecting data during test sessions that can last up to 4 hours. It is proving extremely useful to us.”

With no preconfiguration or software setup required, the Memorator Light is an easy-to-use tool for logging serial data that works straight out of the box. The device’s inbuilt autobaud function automatically determines the bit rate, so the user can just focus on data recording on the 1GByte of built-in memory. Once enough data has been gathered, Memorator Light is connected to a PC via its USB 2.0 interface and the Memorator Light Extraction Software, which comes as part of the package, provides easy access to the data in multiple file formats. Find out more here.

Hi there,
We are having trouble detecting where you are located

Please type which country you are located in below: